The event will take place at Santa Clara University’s Louis B. Mayer Theater from 2:30-4:00PM, and will be hosted by The Foundation for Hispanic Education (TFHE), Santa Clara University’s Graduate School of Education and Counseling Psychology, and SCU Presents in partnership with several convening Silicon Valley school districts. Najera and Olmos will address the ‘Latino Education Crisis’ and delve deep into the conversation on the challenges and obstacles Latinos must overcome in order to advance in education.

“We are thrilled to welcome the Latino Thought Makers live series with influential leaders from Hollywood Rick Najera and Edward James Olmos,” said Dr. David Lopez, Executive Director of The Center for Latino Education and Innovation and former President of The National Hispanic University.

The Latino Thought Makers special celebrity event is open to Summit attendees and non-attendees with ticket prices ranging from $49.50 for General Admission and $99.50 for VIP (includes meet and greet reception).

According to the TFHE, currently in Silicon Valley, Latino students and other students of color are consistently underperforming due to lack of appropriate educational and socioeconomic opportunities in the region. LES aims to bring the academics of regional higher education institutions and local educational practitioners to start the

Rick Najera is currently a writer on Hulu’s Emmy nominated original series, East Los High and has directed the CBS Diversity Sketch Comedy Showcase for the past 11 years. His credits include CBS, Hulu, Showtime, HBO, MAD TV, In Living Color, Latinologues Broadway and is the author of four books including Almost White: Forced Confessions of a Latino in Hollywood. Najera has presented and hosted the Latino Thought Makers live series for the last three seasons at Oxnard College, in Oxnard, California, and has seen much success from the program as it presents positive, inspirational stories of Latinos in Hollywood and advances the image and perception of Latinos in America.

Edward James Olmos, actor, producer, humanitarian, is best known for his work on the SYFY television series Battlestar Galatica as Admiral William Adama and his portrayal of Jaime Escalante in Stand and Deliver in which he was nominated for an Academy Award® and won the Golden Globe. 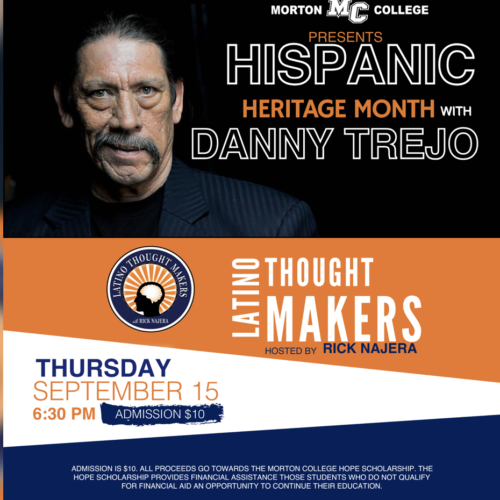 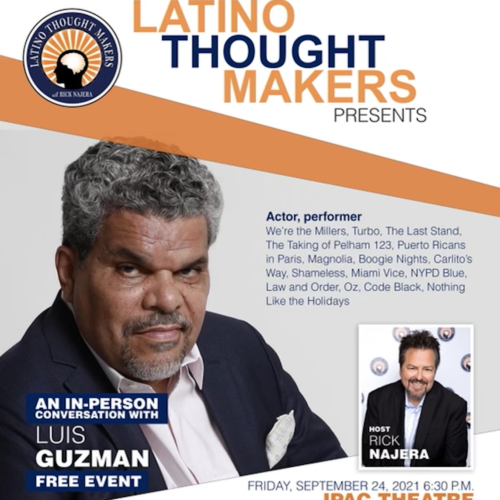 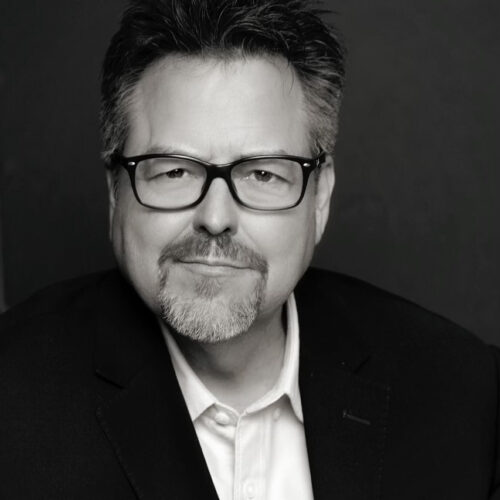 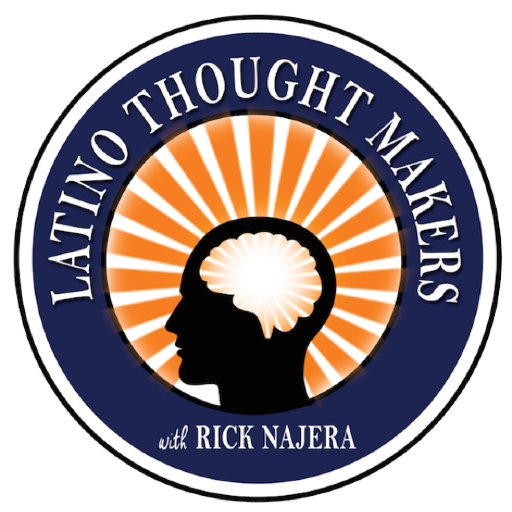 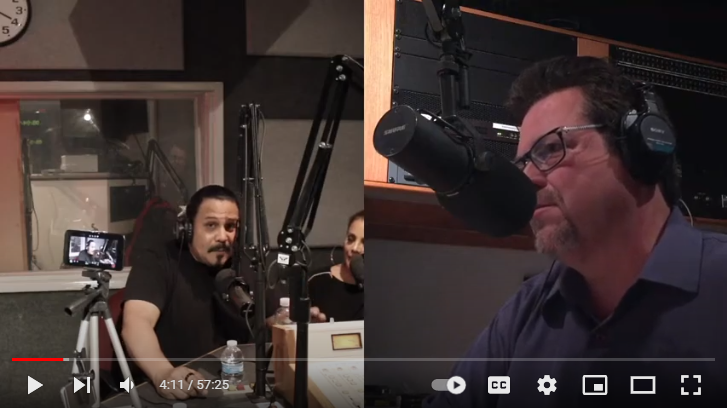 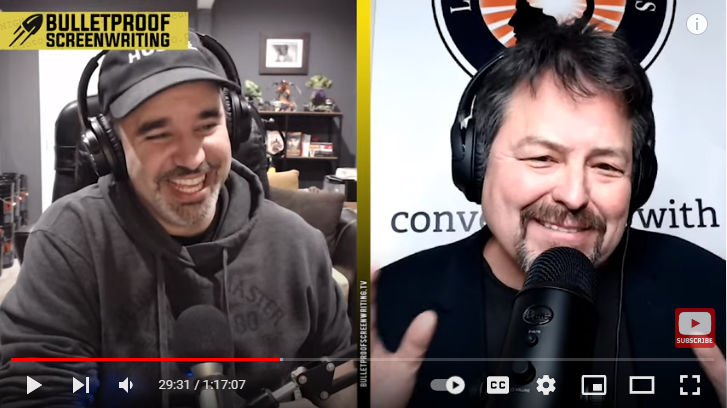 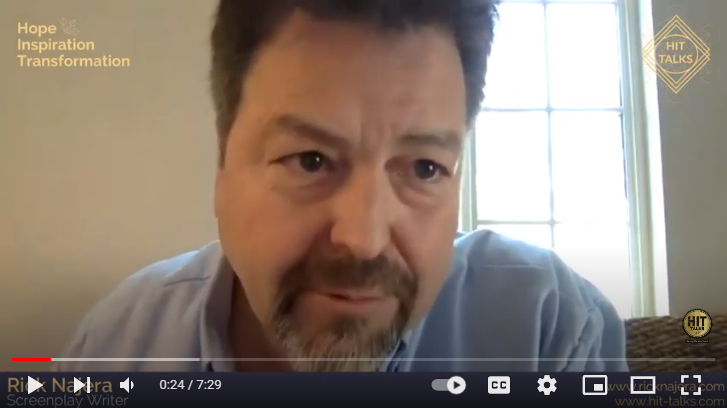